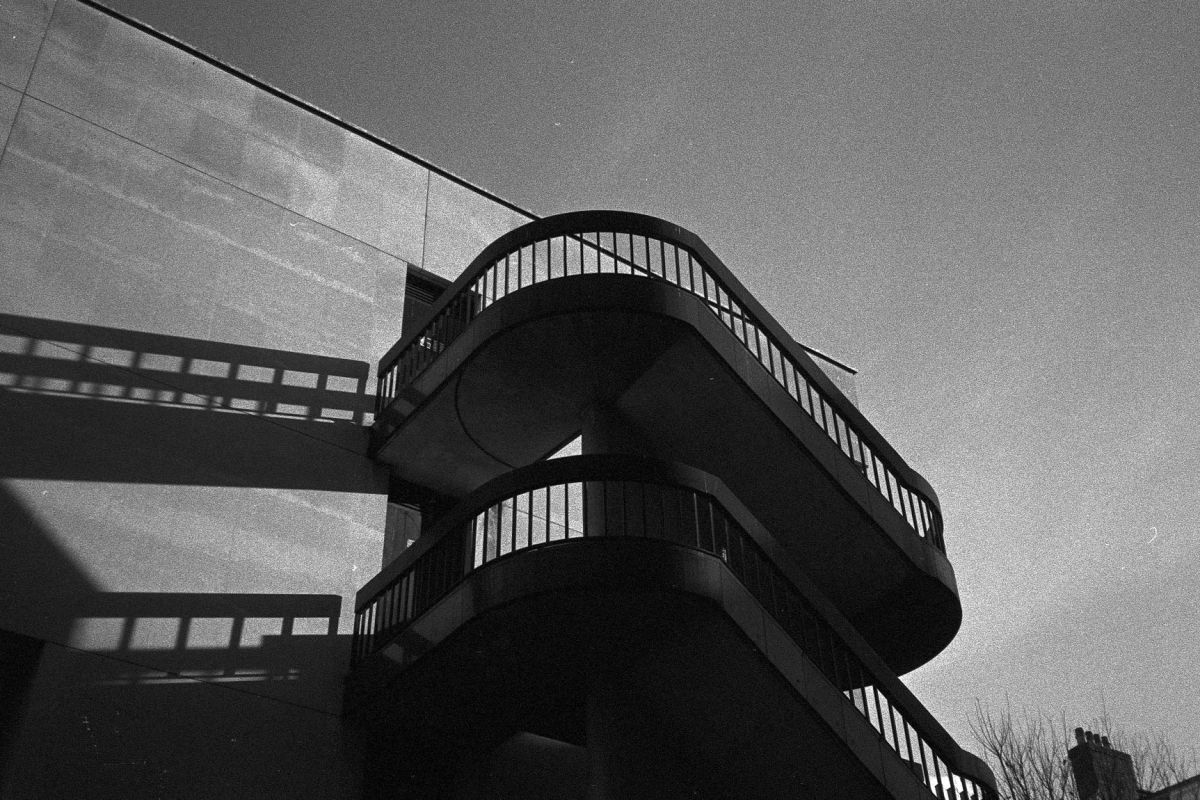 Well, I finally did it. I finally managed to develop a roll of film and not scratch a single frame. I took extra care with this one. Pity it wasn’t a roll of Bergger like film 9. I shot quite a few rolls of Fomapan this year while learning to develop film. It’s pretty inexpensive and pretty forgiving in the development process. This particular one was a roll of Fomapan 400, shot with my Konica C35 and developed using Rodinal. I’ve shot 100, 200 and 400 this year, and I think I prefer them in this order: 100 (by a mile) > 400 > 200. Most of the shots on this film were taking around the same area as film 9, so it is a good comparison. I’m definitely shooting a roll of Bergger again next! Anyway, here’s a couple of shots. Compositionally they’re a bit meh, but the actual walks on which I took these were pretty ace. Just walking aimlessly and seeing what new things I can see. Good practice in terms of chemistry and process on the development front though.