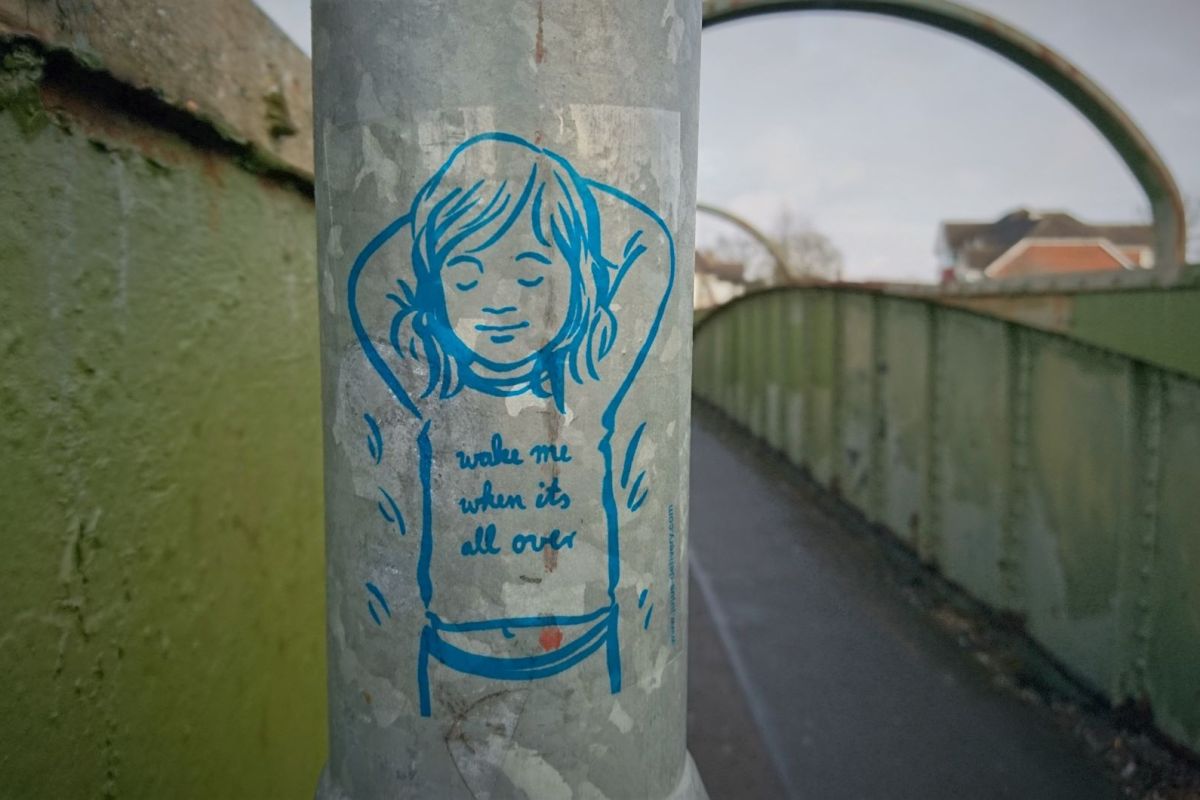 I imagine this will be one of those “might delete later” posts. Thought it might be cathartic to write it anyway. It’s been an odd year, needless to say. A year of many “never have I evers” for me. Never have I ever spent so much time continually in the same room (working and living). Never have I gone a year (since moving to London anyway) without going to a single gig, or seeing the ocean, been on so many walks, and had so little face to face interaction/conversation. The list is long.

I usually purge my phone every now and then, and tend to review / pull out my favourite mobile shots at the end of the year. Looking back almost makes for a visual diary of the year past. Some moments feel unfathomably distant now, other themes repeated themselves month by month; nature, light, correspondence, film, food…..

As much as I’ve hated spending so much time indoors this year, I still appreciate the flat I live in for how great the light is in different rooms at various times of day. I only really noticed this year how the position of light and shadows shifts through the seasons. There’s a lot of evidence on my phone of playing with the light. Maybe sun is all the more beautiful for its rarity in these climes.

I spent a lot of time in the park this year, and discovered new green spaces in my neighbourhood I’ve never visited before. Nature has always been an escape for me, but these green spaces became even more of an escape for me this year. I’ve probably visited our local recreation ground 200 times since March. That’s how it feels anyway. Again, I saw all these spaces change with the seasons, which was pretty cool.

A big chunk of my time this year was spent focusing more on analogue than digital photography. I went through quite a few rolls of film; maybe 20 odd(?), and also finally learned how to develop film myself (I’ve done a couple of posts this year on this). My Konica C35 was my go to companion, and carried it with me almost every day.

Music was another close companion this year (always has been anyway). I had all of the time, to listen to every record I own several times over.

I often scoff at people taking pictures of food they are about to eat in restaurants, and yet, here I am, with evidence that I felt I needed to document evidence of comfort foods. The hypocrisy of it. Hah! I definitely had to document my first (and probably last) attempt at preserving / bottling food, which is basically one of the most stressful things I have ever done. How do moms do it?!

Another always-comfort to me are plants. My plant habit probably went a bit overboard over this summer though. I kept growing new plants from cuttings, and ended up with my kitchen turning into a greenhouse. Not the greatest tragedy. I eventually gave some away to neighbours. I amused myself with timelapse videos of tomato seedlings dancing towards the sun.

In the absence of being able to see people face to face much, slow mail really became “a thing” again this year; a way of exchanging something tangible between friends and family. My friends know me as a prolific (and excellent) sender of slow mail anyway; been a fan of post since I was a kid. Sending parcels are an excellent excuse to get creative for me. 🙂

Interactions with the postie became a tether to the world outside in summer and autumn as well; a friendly face and a welcome interruption to long days being stuck inside, feeling trapped and seeing no one. It made long, boring days better. The sound of the intercom made me jump a few times this year; engrossed in a work thing or lost in a daydream. Postcards held extra value this year somehow; some even made me want to cry they were so great.

The good vibes postie sadly left around middle autumn, which was a real bummer. Miss the guy a lot to be honest. The new one is rather annoying. Blah.

Whilst my artist friends got creative with their postcards to me, I also wiled away time with some creative projects, although there were whole months where I felt totally uninspired. It was surprising looking back to see I’ve done anything at all. 🙂

This was definitely a weird year, a dark year, a bum year in many respects. The isolation and physical distancing were the greatest tortures for me. Along with the lack of conversation; I feel like I forgot how to talk at times.

We get tempered by going through difficult things though. Human beings have a way of enduring. The exercise of scrolling back through the camera roll on my phone showed me that it wasn’t a total nothing year. I walked more than I ever have in year. I’ve seen parts of my neighbourhood and city that I never have. (I actually need new trainers because my current ones sound like walking on squeaky toys.) I let myself wander and get lost, without worrying too much about time or a destination. My neighbourhood became a well worn hoodie. There were moments of light in the dark for sure this year. I reckon photographers know the value of contrast better than most. 🙂