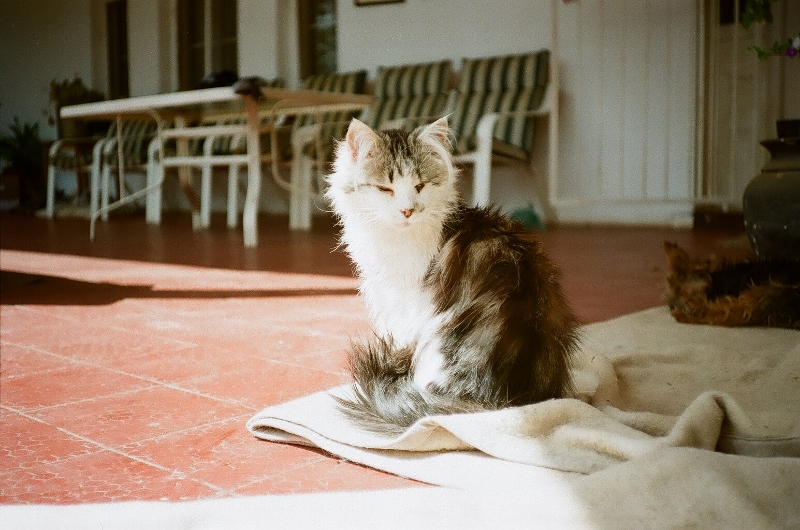 After seeing the results I achieved with my first film using my new Konica C35, I was excited to take this camera with me on a trip to South Africa in October this year. Big blue skies, bright sunshine, incredible scenery; all the good things. Along with some amazing landscape shots, I took what I felt were some potentially great portraits of people. When I came to the end of the roll, and started winding it back, I felt a bit of tension (that’s what she said), and then an awful snap. Not just happy with snapping pictures, I also want to snap the actual film! Boom, tish. There’s a joke in there somewhere. I waited until it was dark, thinking I’d open the camera and unwind the film from the spool by hand. Unfortunately all I found when I opened it, was a mangled piece of film three frames long. It slowly dawned on me that the film was never rolling onto the spool, while I was taking what I thought were all these amazing pictures. Maximum bummer, man.

So technically, the pictures below are the best of from my third roll of film (400 ASA Kodak Gold), which I also managed to snap when rolling it back into the film cartridge! How strong am I? I lost a few frames bordering the broken section (again, bummer), but managed with the help of my local developing lab to save most of the pictures. I must be doing something wrong when feeding the film into the spool initially, or the tension on the winding mechanism must be too great. Still scratching my head on this one. On the same roll of film, I took a few casual shots of a friend’s band. I was really eager to see how these came out, but with the relatively slow film speed and low light conditions (very overcast, late afternoon), they turned out rather blurry. Maybe best to not volunteer to take someone’s wedding or graduation pictures when you’re still learning. At least I’ll have future opportunities to photograph the band. 🙂 The pictures below were taken in Cardiff, Bristol, London and the Freestate in South Africa. 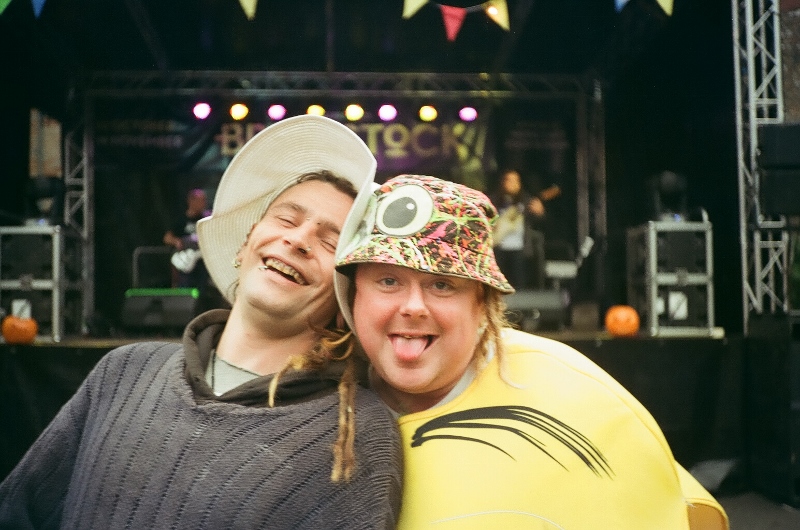 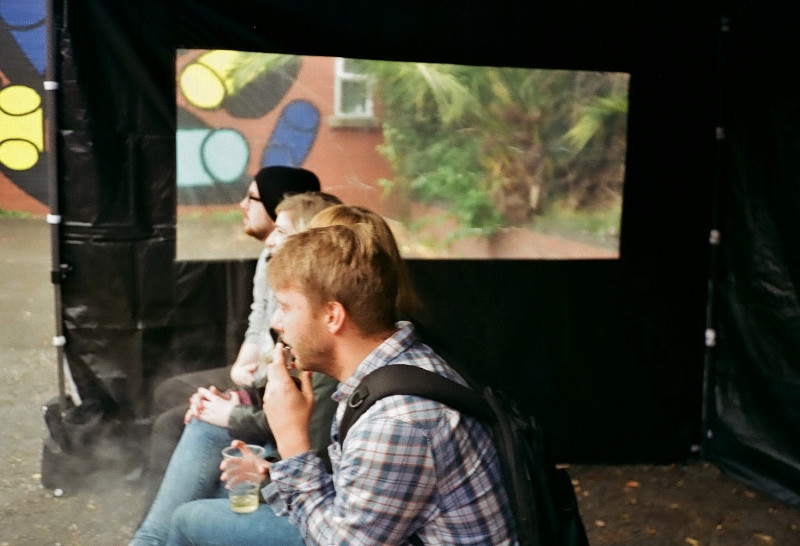 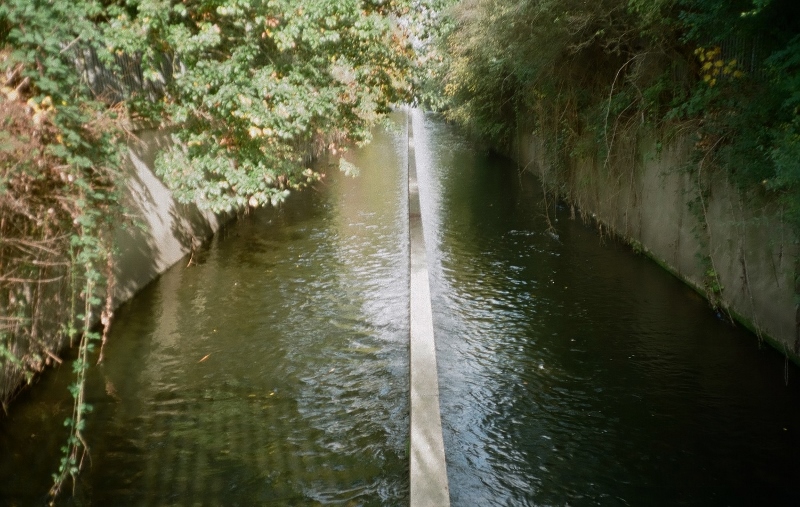 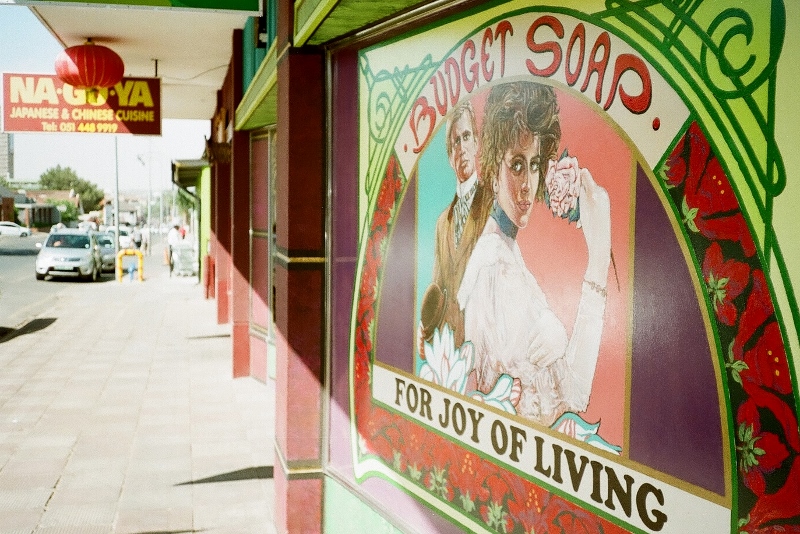 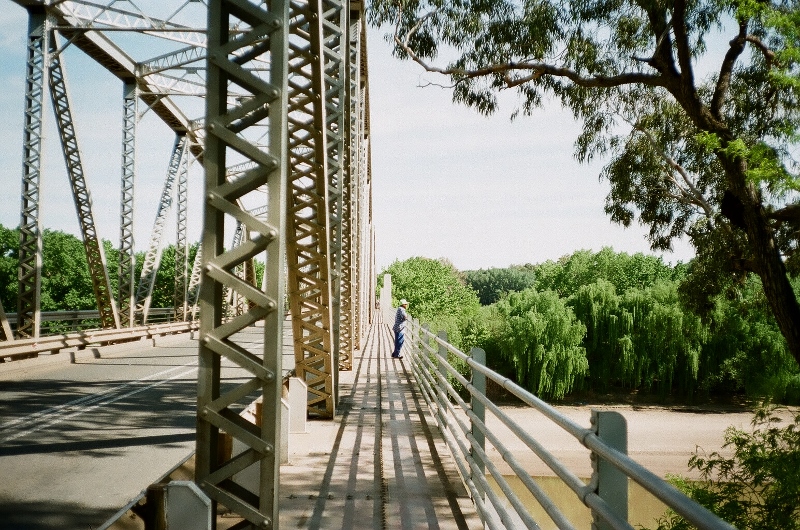 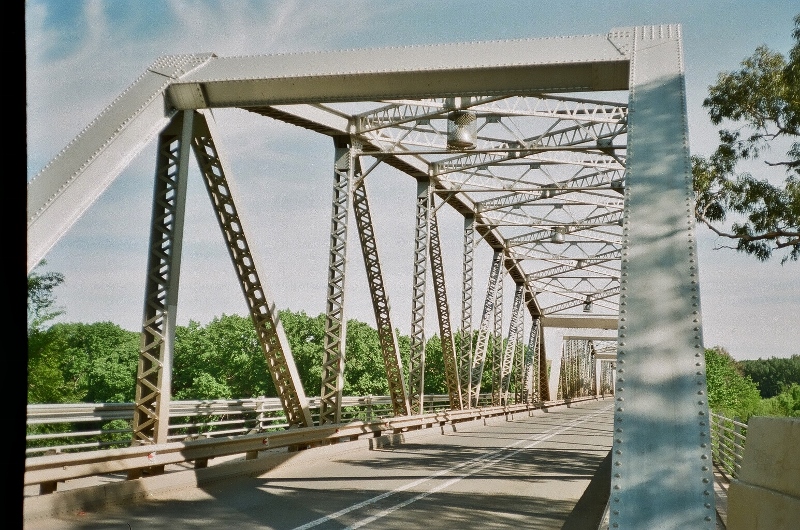 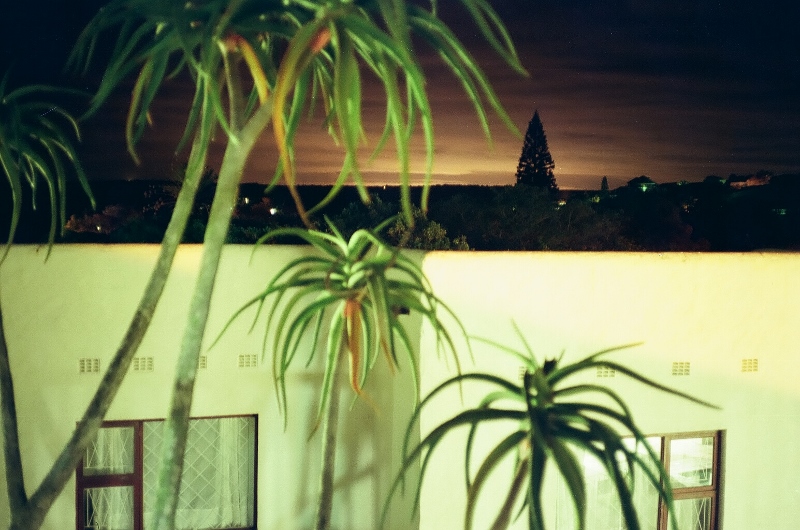 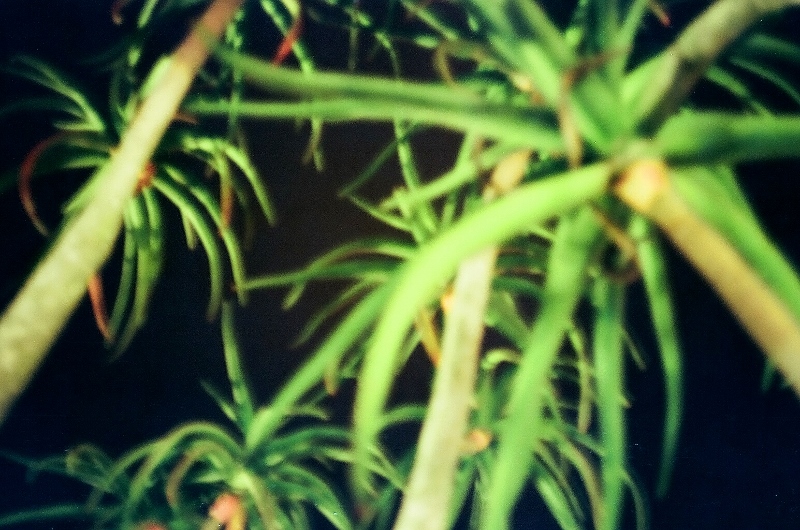 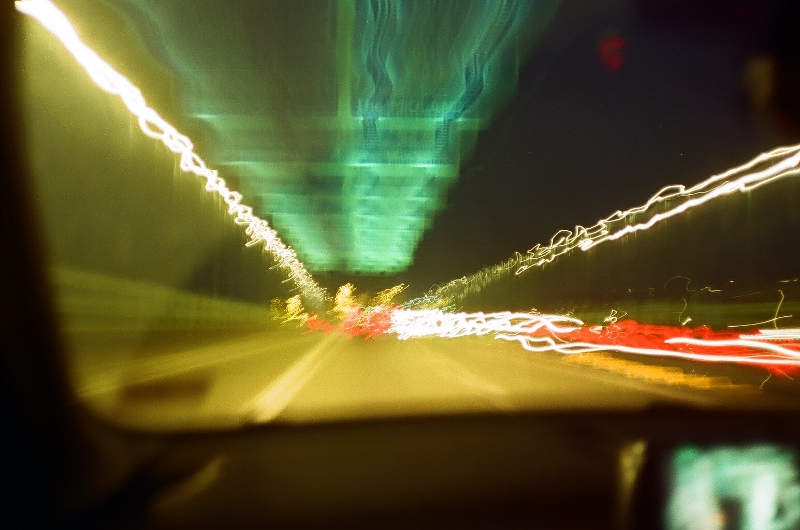 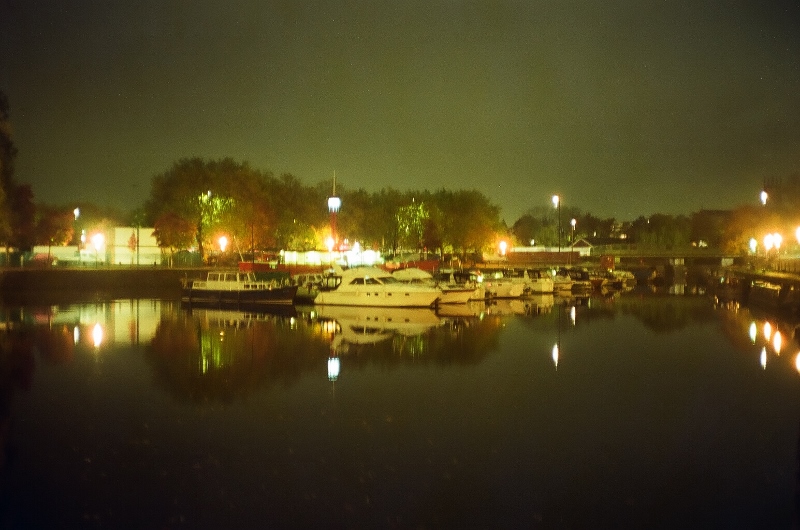 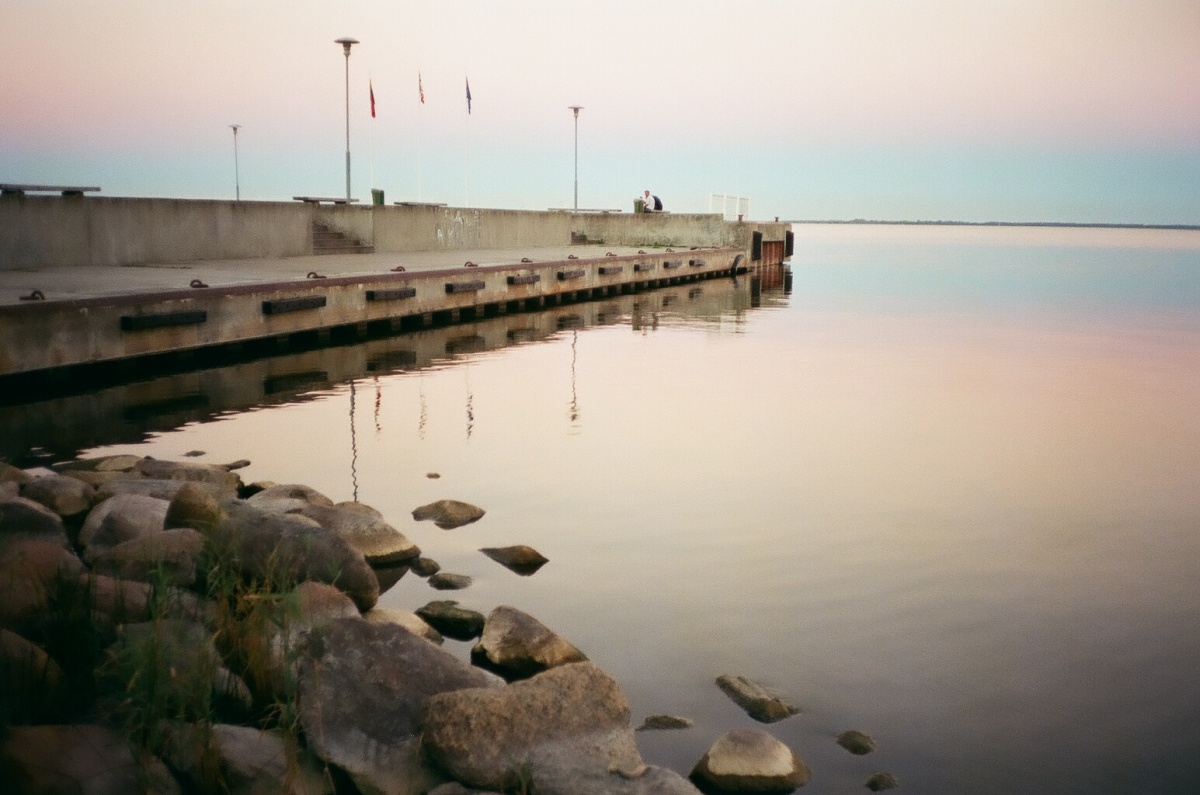 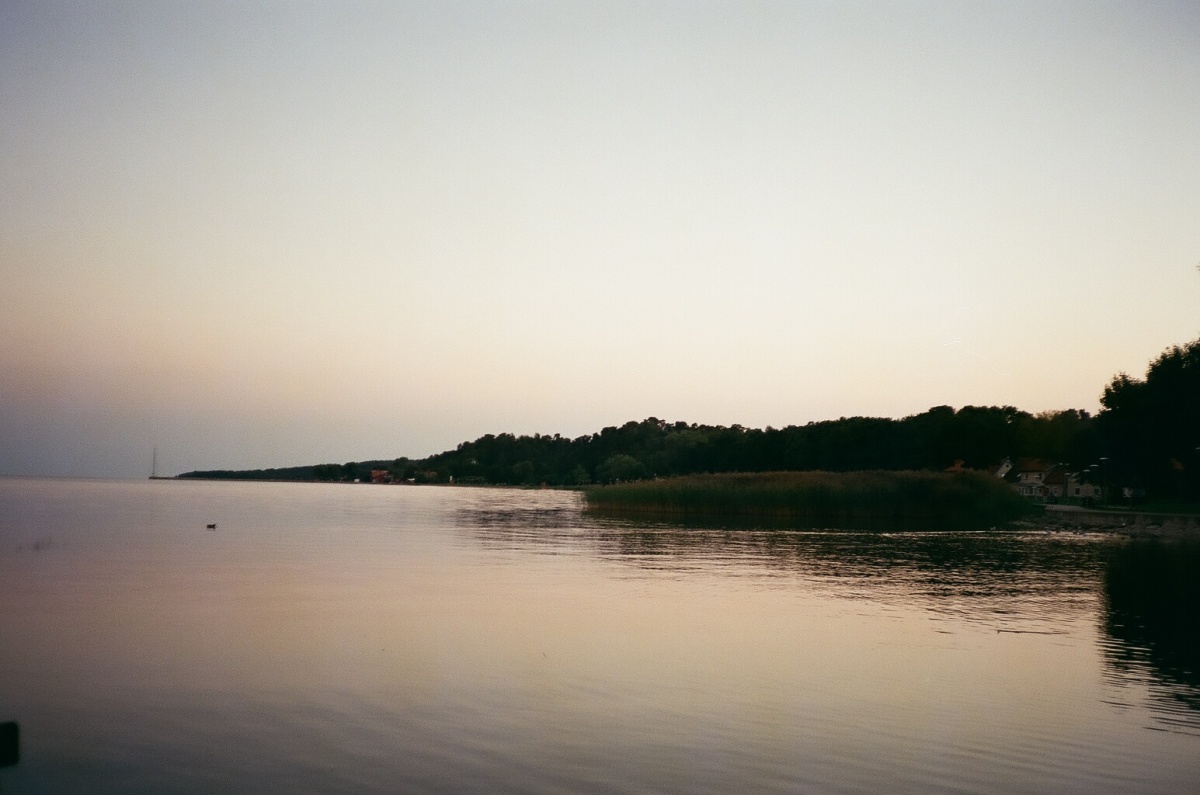 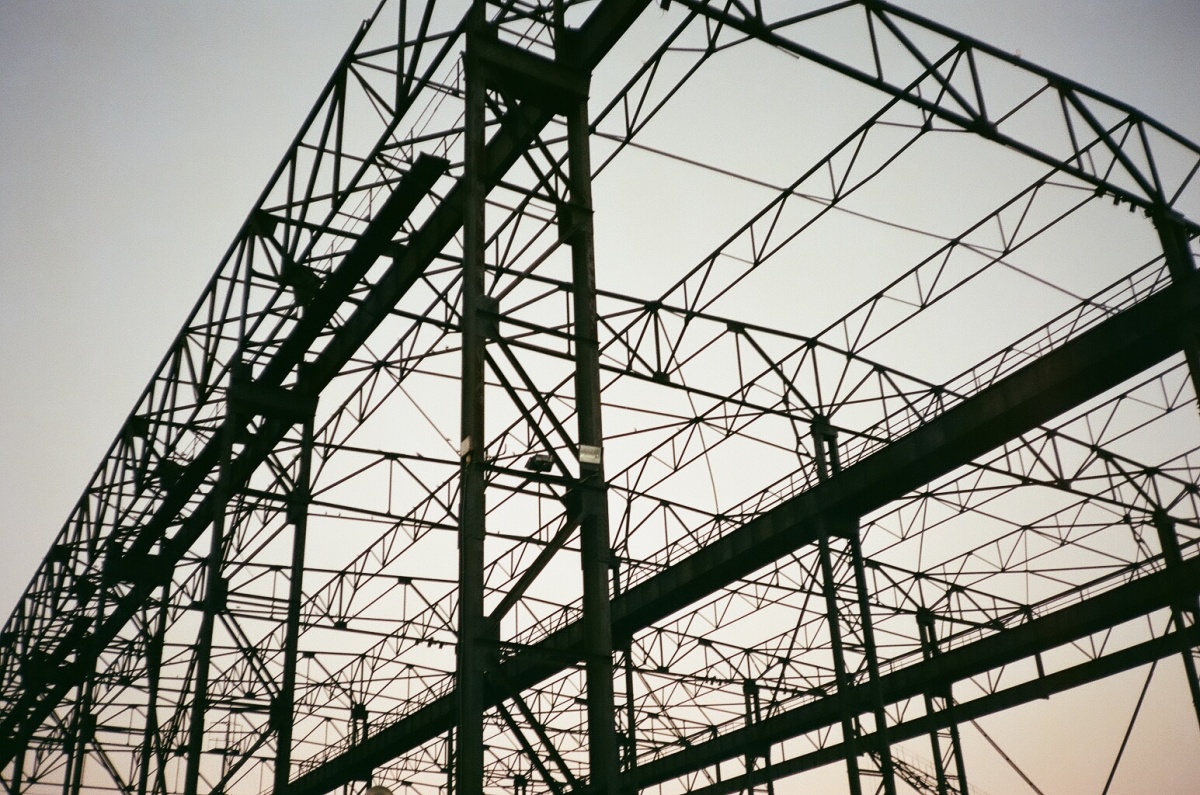 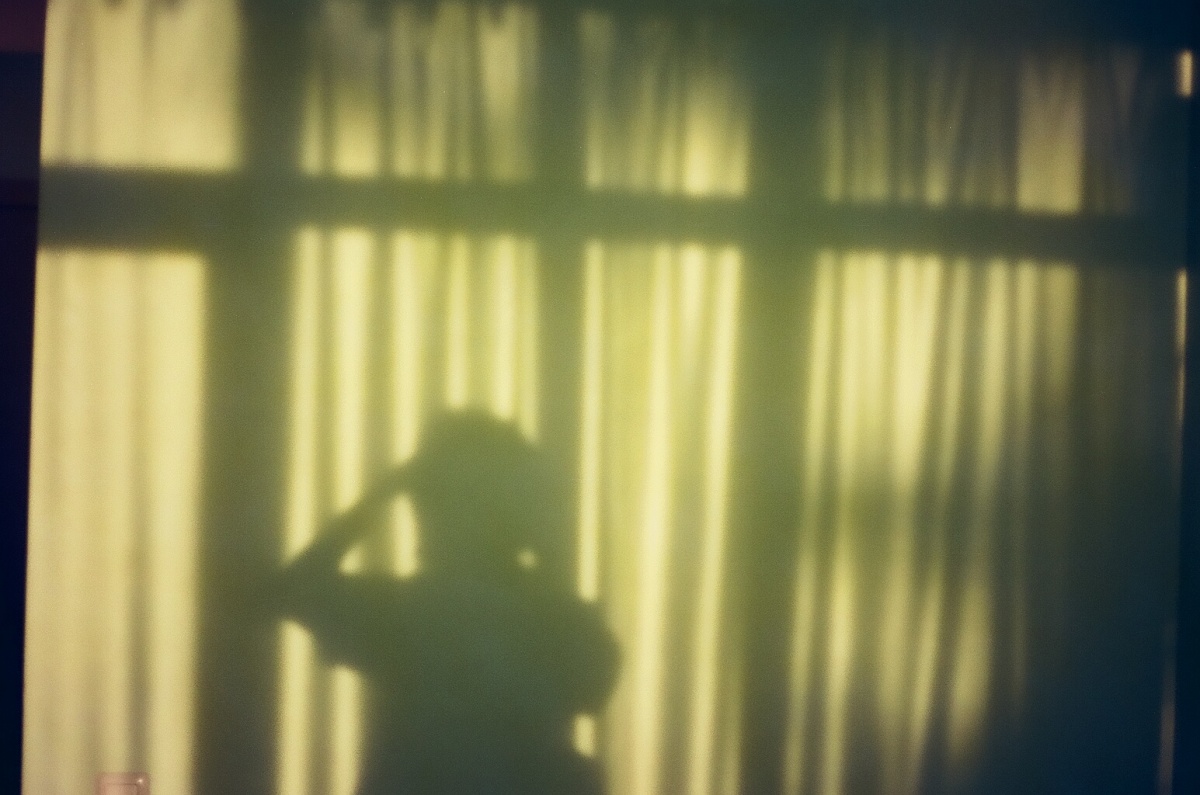 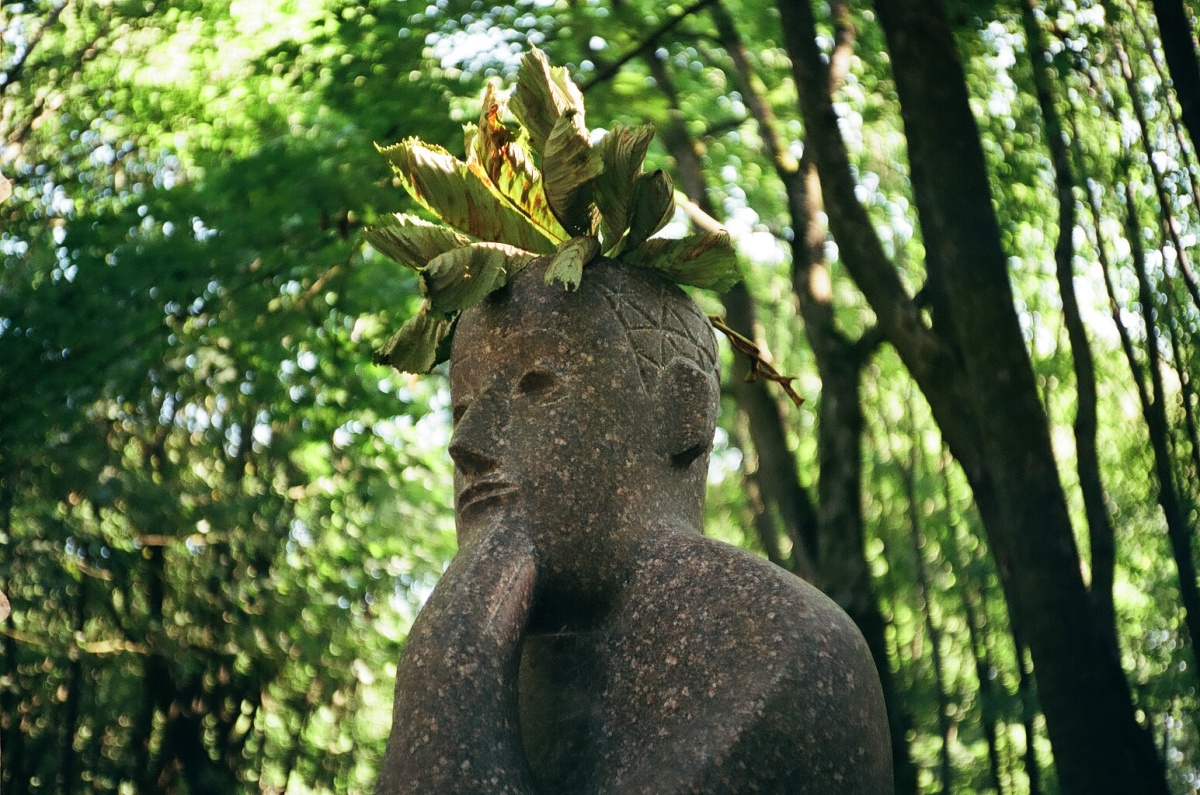 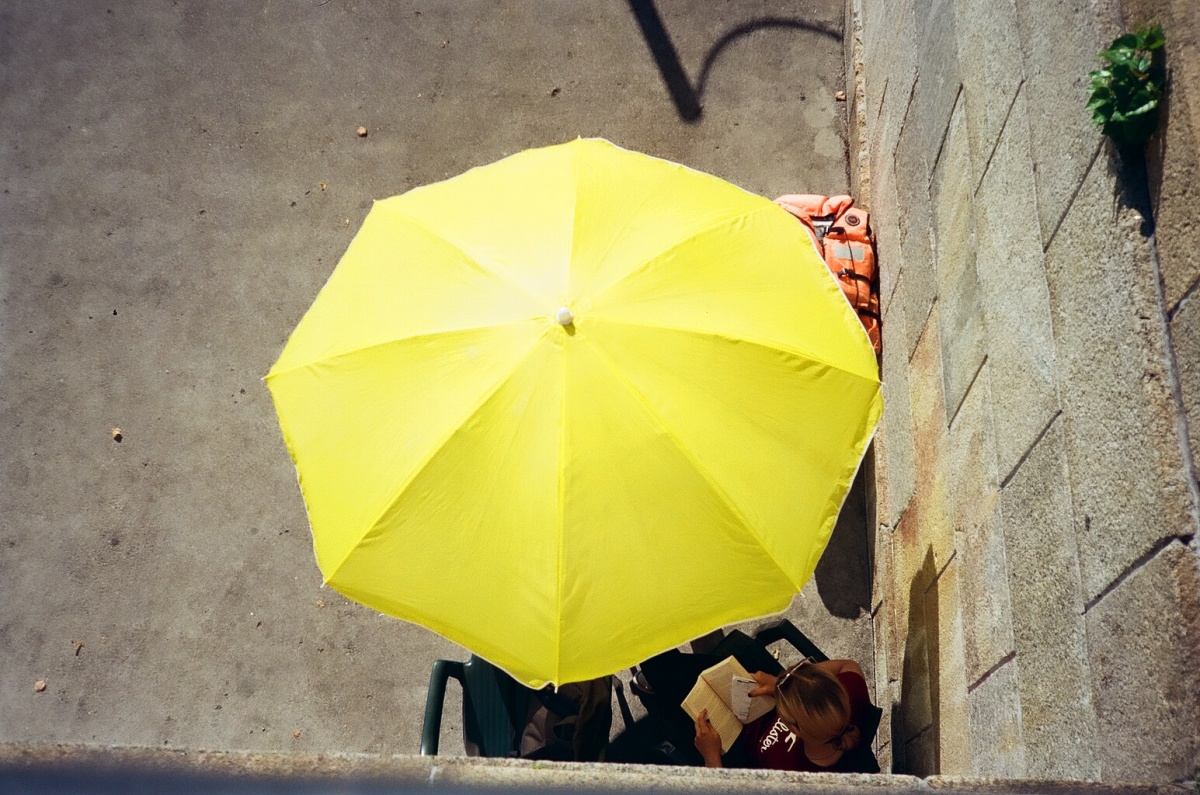